James McCulloch is a film blogger, musician, and comic book writer from central Scotland who spends far too much of his time in bed naked watching bad films and eating Doritos… When he’s not doing those he writes horror comics and plays bass in She Burns Red.

SOME OF JAMES’ WORK

City of Lost Souls is a dark urban fantasy about a serial killer called Matt Jordan. Matt is not a nice guy. He just brutally murdered 12 people, then took his own life to avoid punishment. How wrong was he, because Matt awakens to find himself in his own personal hell, tormented by the souls of those he has wronged. His only chance of ridding himself of this torture is to enter a dangerous game that the denizens of the afterlife enjoy. Find the mythical ‘City of Lost Souls’ before you are hunted down and destroyed. The stakes are higher than even Matt realises, but with a peon from the other side as his guide Matt just might succeed.

Welcome to the darkness that is Matt Jordan as he finds himself locked in a vicious game of cat and mouse. Followed by his dark past, without a future, but all is not lost.

Meet the victims and delve further into the darkness that is Matt Jordan. 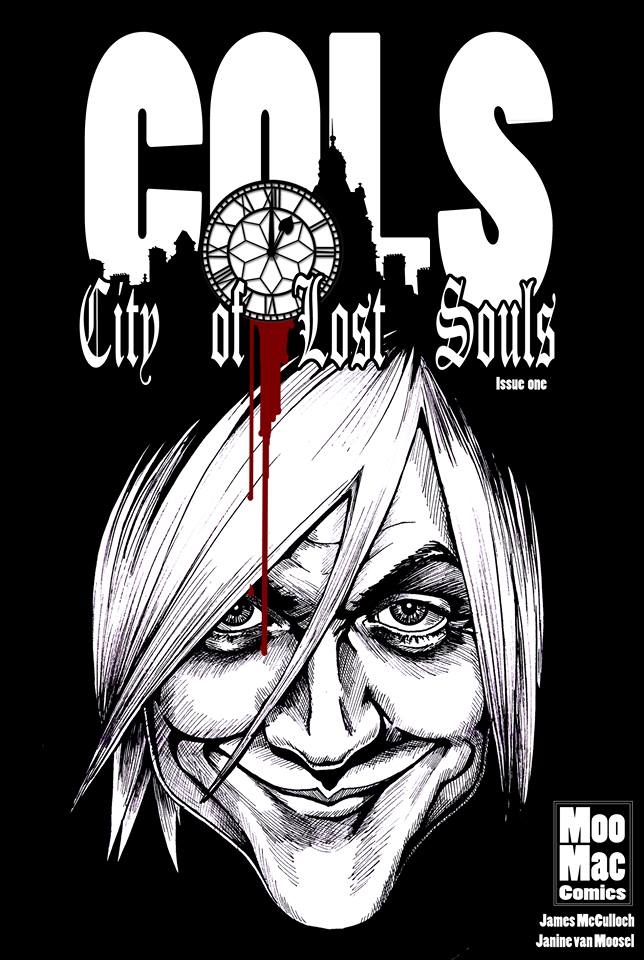 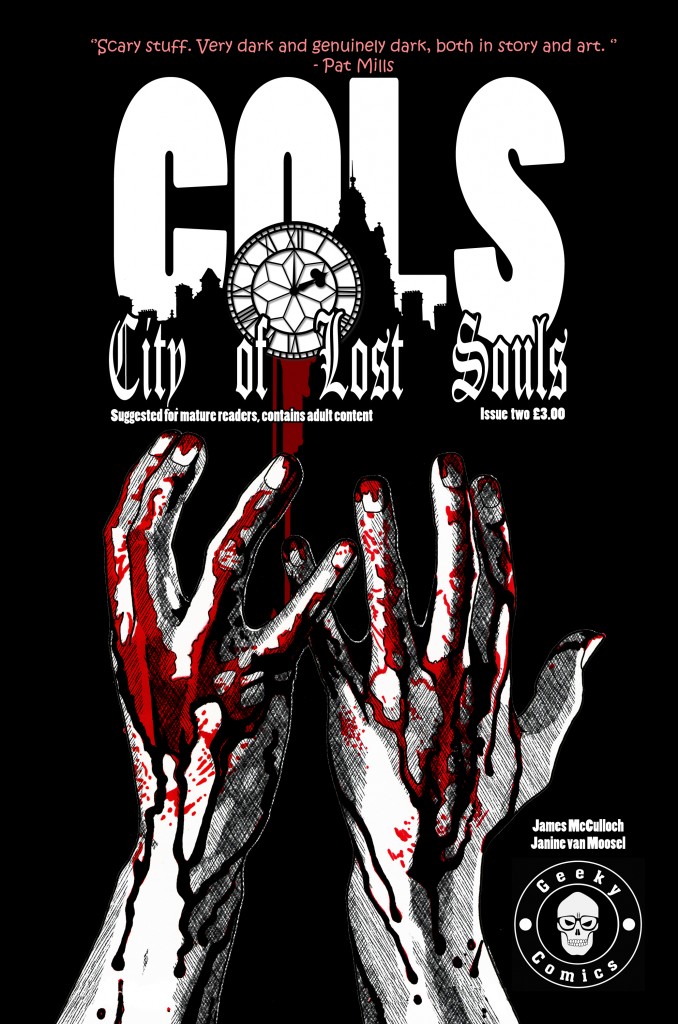 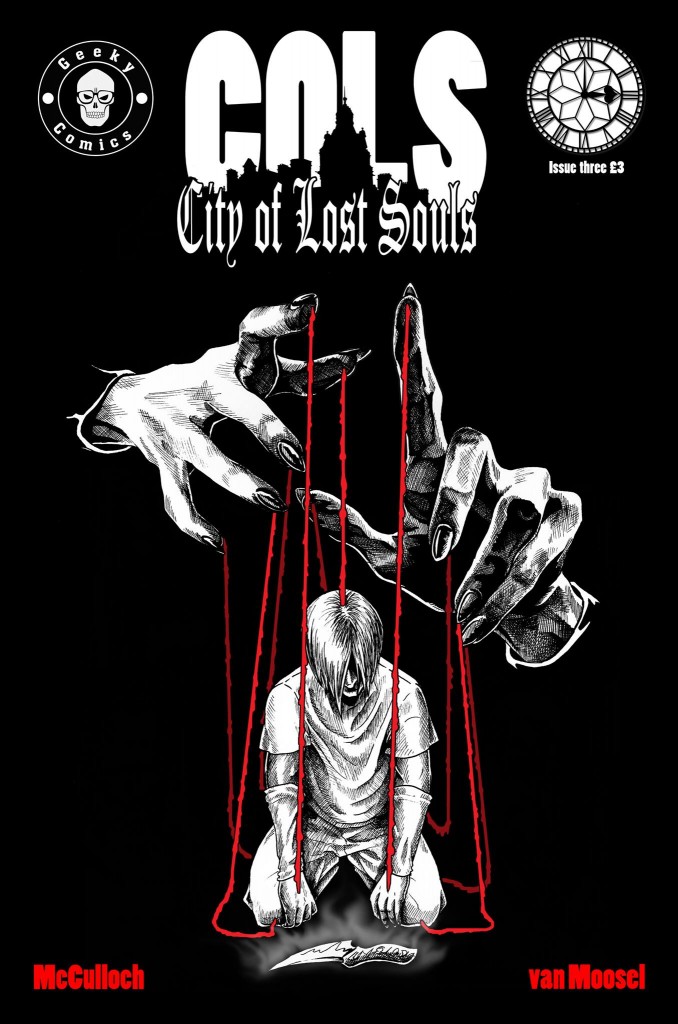 In the heart of Suburbia, a group of teenagers find themselves in the most horrific situation. Without hope, all is lost. But maybe… just maybe. Hope can be found in the darkest of places. A dark psychological thriller from the writer of City of Lost Souls. 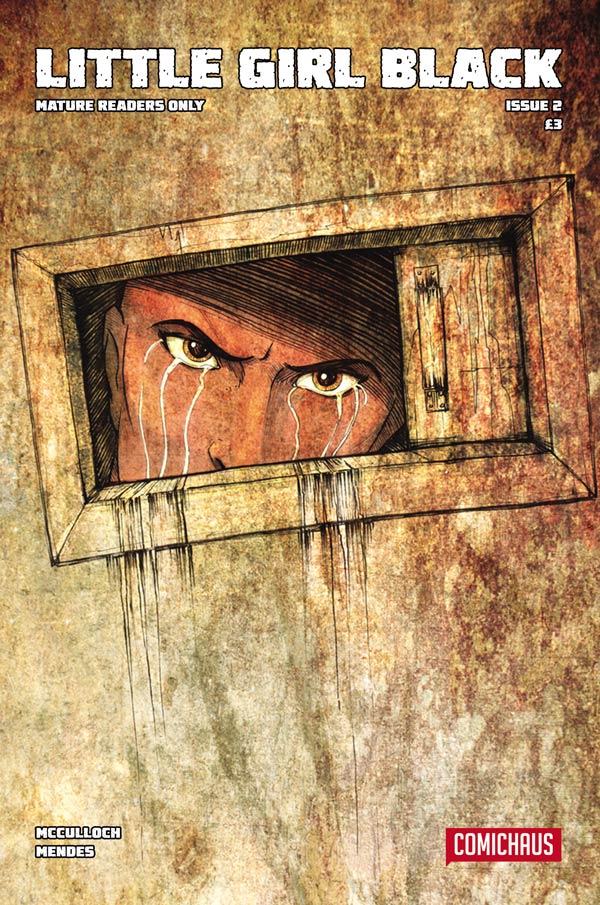 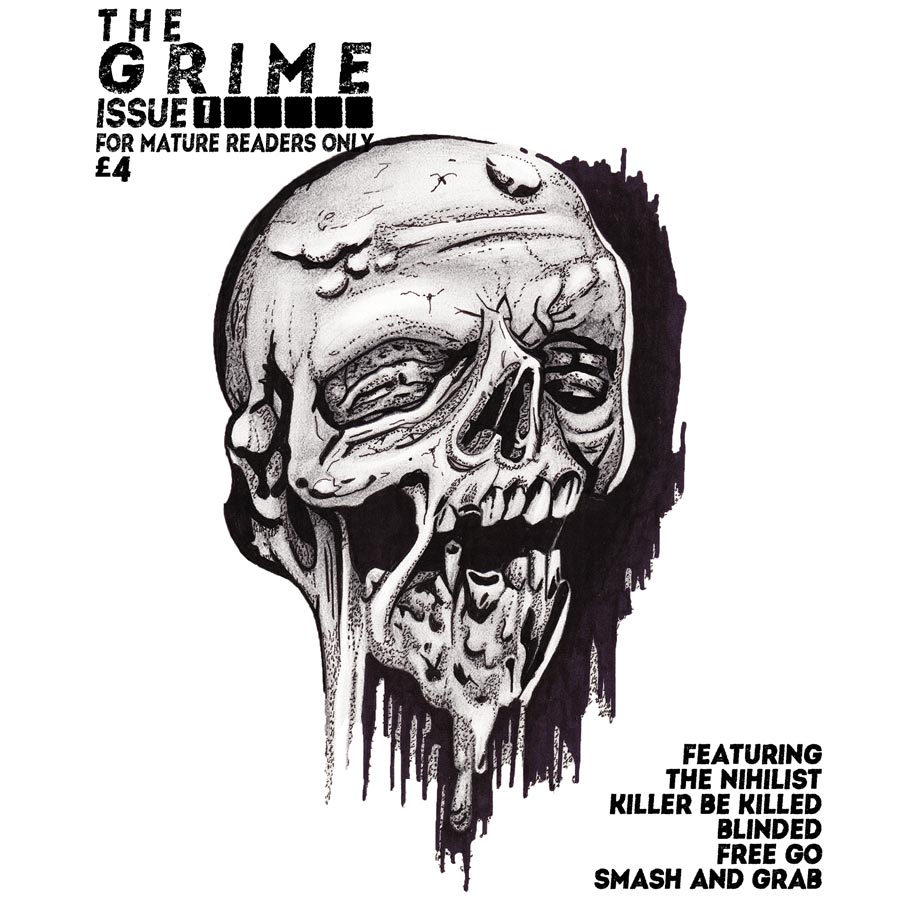 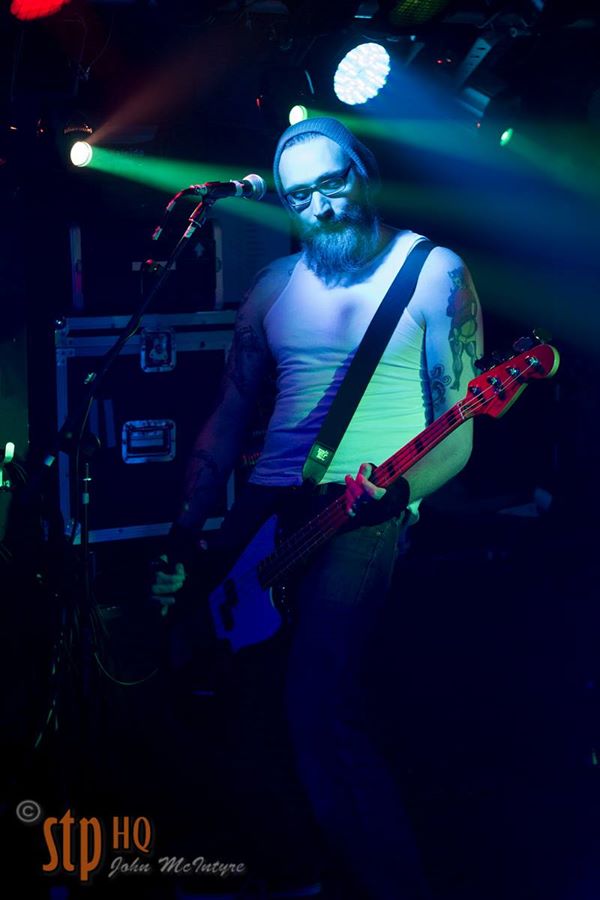 Caine and Abel are brothers torn apart by an incident in their youth. Part of a genetically created crack commando unit, haunted by a past that refuses to be silenced.
Created by Science.
Trained by the military.
Out for revenge.
KID MONKEY 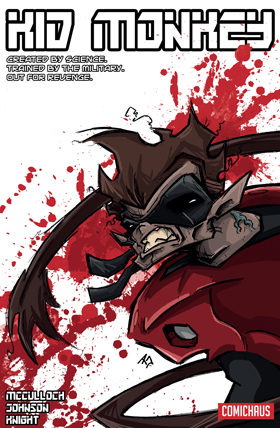 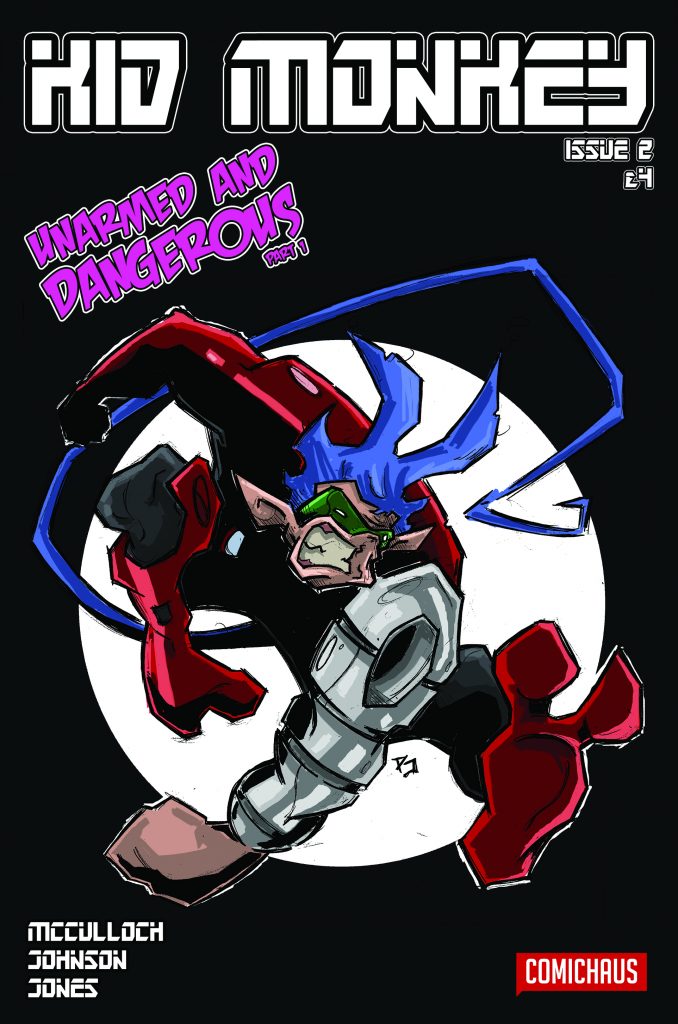 Half man, half monkey, all hero, Kid Monkey is the bioengineered weapon your parents warned you about.

Following in the vain of heroes such as Spiderman, Deadpool, Daredevil and Nightwing. Kid Monkey comes right at you like Robin grew up and did the nasty with Howard the duck. Which somehow resulted in a half man half monkey superhero type thing.